The Zanzibar Archipelago, to many, is the idyllic holiday destination, a place to relax, soak in the sun, and revive the senses; the quintessential island paradise. However, as a photographer and a conservationist, I was keen on discovering the ‘real’ treasures Zanzibar had to offer and set about on a journey to uncover Zanzibar’s remaining natural habitats. The Zanzibar Islands are included in the listing of global biodiversity hotspots, and form a part of the Coastal Forests of Eastern Africa Hotspot. Hotspots are areas that display remarkably high biodiversity and endemism and have become one of the accepted global templates for directing conservation funding. Cut off from mainland Africa for many thousands of years, the Zanzibar Islands have evolved a unique collection of plants and animals. At least seven species of wildlife are found nowhere else in the world. Home to these and other animals, the forests of Zanzibar have supplied local communities with food, fuelwood, medicine and building material. The once plentiful forests that covered the islands provided wood for the famous carved doorways of Zanzibar and for the traditional dhows that ply the Indian Ocean. Today, the Jozani Chwaka Bay National Park and surrounding conservation area that include community forests, cultivated lands and several villages, form the Jozani-Chwaka Bay Conservation Area (est. 1995) and represents the last of the natural habitats left on Zanzibar. The story of Zanzibar’s disappearing forests is similar to many other small island states. These forests have been historically exploited for their precious hardwood, and today only exist in small isolated patches. At just over 50 square kilometers, Jozani National Park is small and is also the island’s only terrestrial reserve. The National Park is approximately an hours journey from Stone Town, and is easily accessible by public transport or by privately hired vehicles. Its wonderful and unique inhabitants include the endangered Kirk’s Red Colobus Monkey, Ader’s Duiker, Zanj Elephant Shew, and the nearly extinct Zanzibar Leopard. Much of the National Park’s conservation efforts are centered around the Red Colobus, which acts as the flagship species, and helps attract a handful of visitors every day. This species is endemic to the island and can only be seen on Zanzibar, making it one of the rarest monkeys in the world. Endemism has resulted in the evolution of unique coat patterns, calls, and diet, and unlike other species of Colobus monkeys, the Kirk’s Red Colobus inhabits a wide range of habitats that include mangrove swamp forests. One troop of Red Colobus monkeys have been especially habituated to the presence of humans,and spend the day foraging close to the visitor’s reception. For serious wildlife enthusiasts (like myself) and island hopping tourists alike, the experience of watching these wonderful and unique animals at close quarters is without doubt an extremely rewarding and unforgettable experience. The park’s mangrove swamp forest is an equally impressive sight and the lucky few might even be able to catch a glimpse of the Red Colobus in this unique habitat. The National Park offers guided walks and this is highly recommended, as the guides hold a wealth of local knowledge and are extremely competent at tracking and spotting wildlife hidden in the foliage. All individual contributions go towards furthering conservation efforts and visitors are encouraged to make donations, a small yet essential step in helping preserve one of the rarest habitats left on the earth. 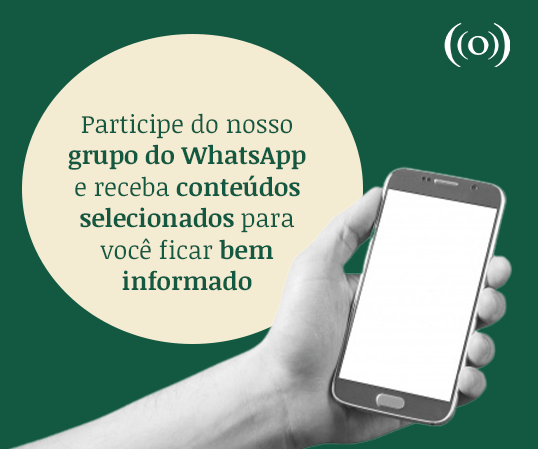